I visited the Paris Air Show on the 20th and 21st of June this year, and apart from learning a lot in the halls and on the static display, I also took some photos of the flying and static displays. It turned out that the public days would have been far more suitable for good display photography because you can get closer to the runway and the most interesting acts (namely the Patrouille de France and the Airbus A350 just days after its first flight) only displayed on these days.

But here you go: 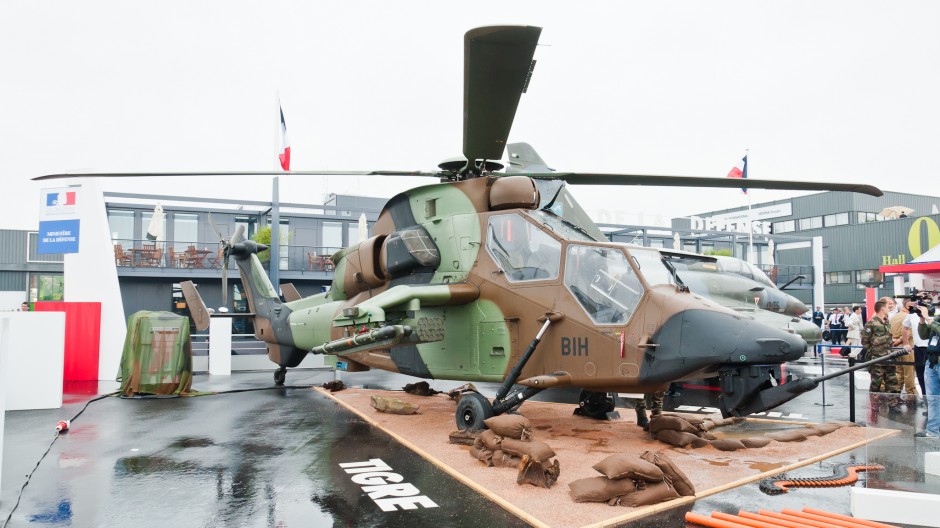 One of several Eurocopter Tigers in the static display. 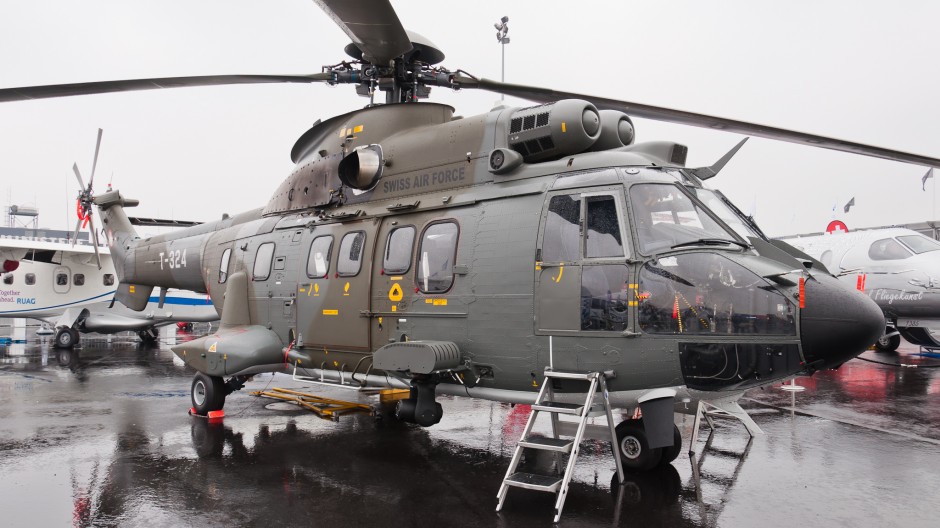 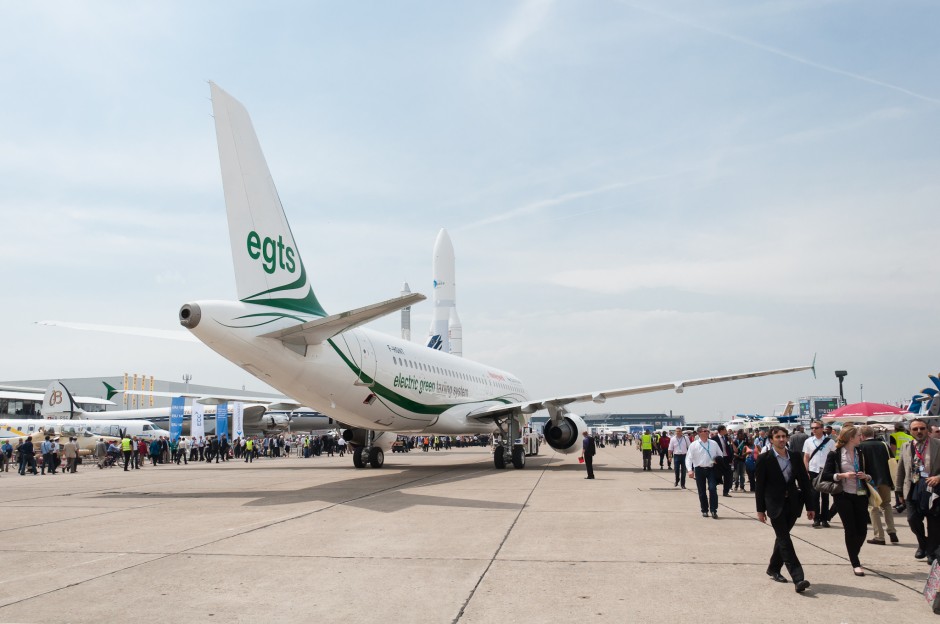 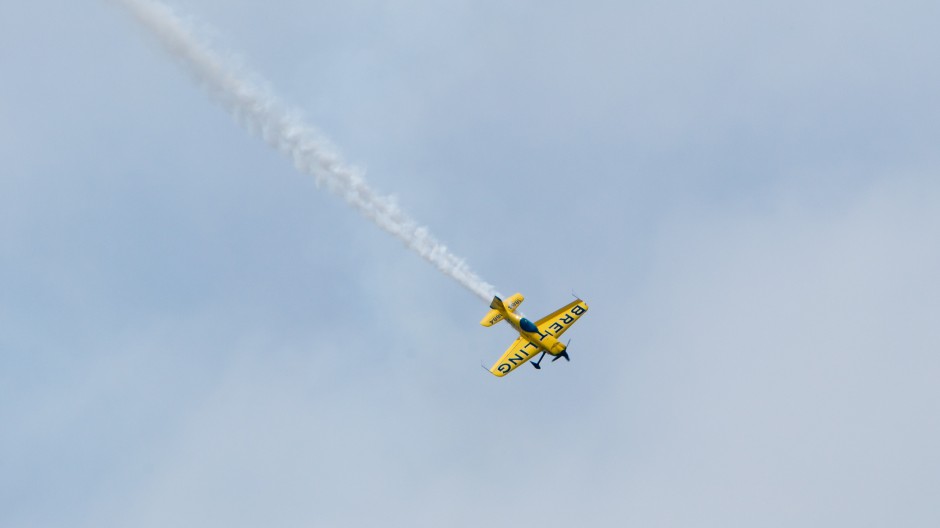 Solo display of this Edge sponsored by Breitling. 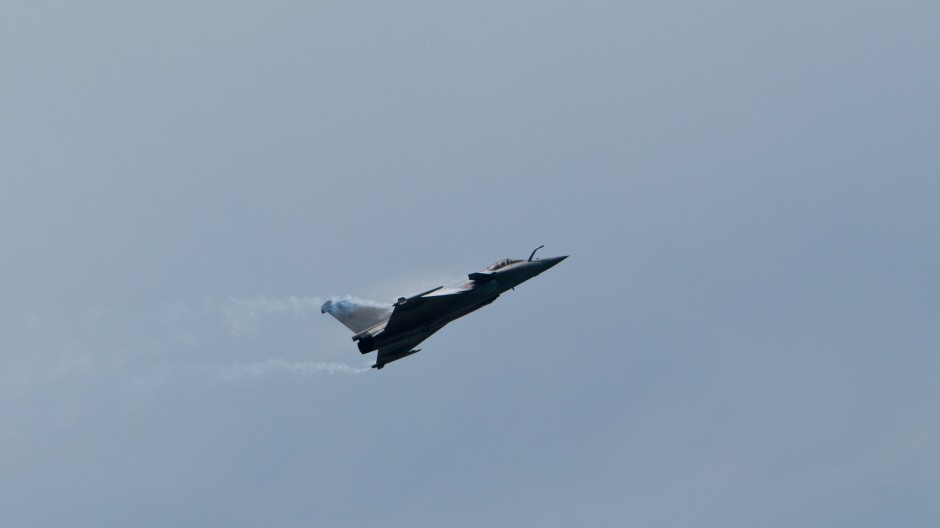 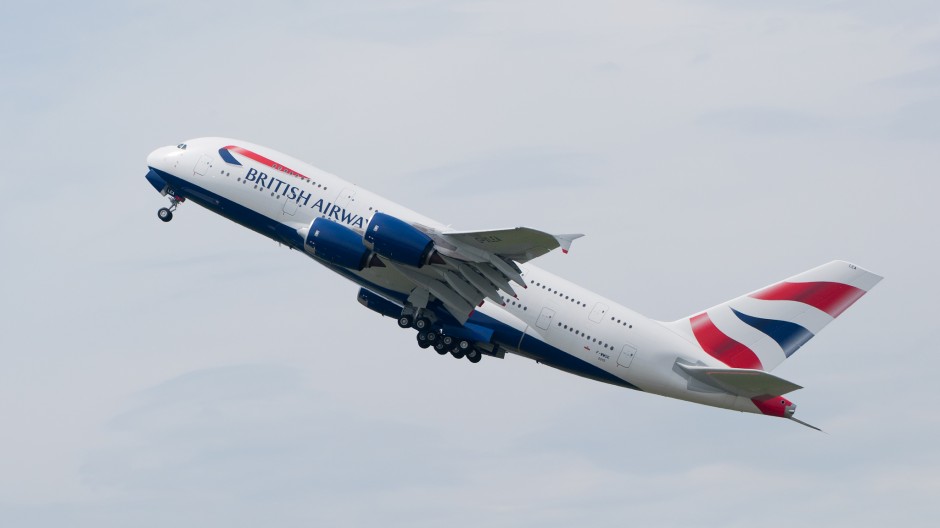 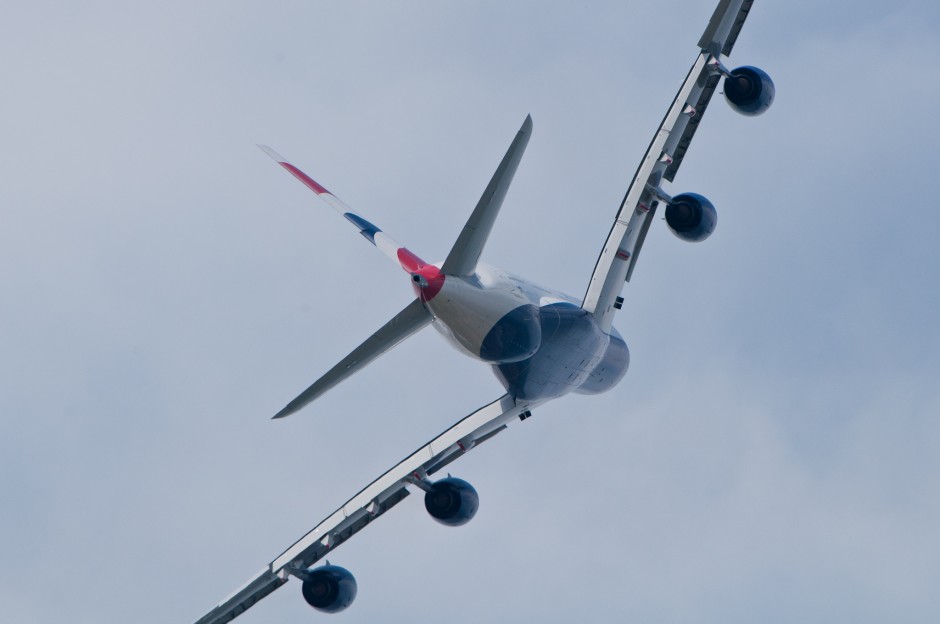 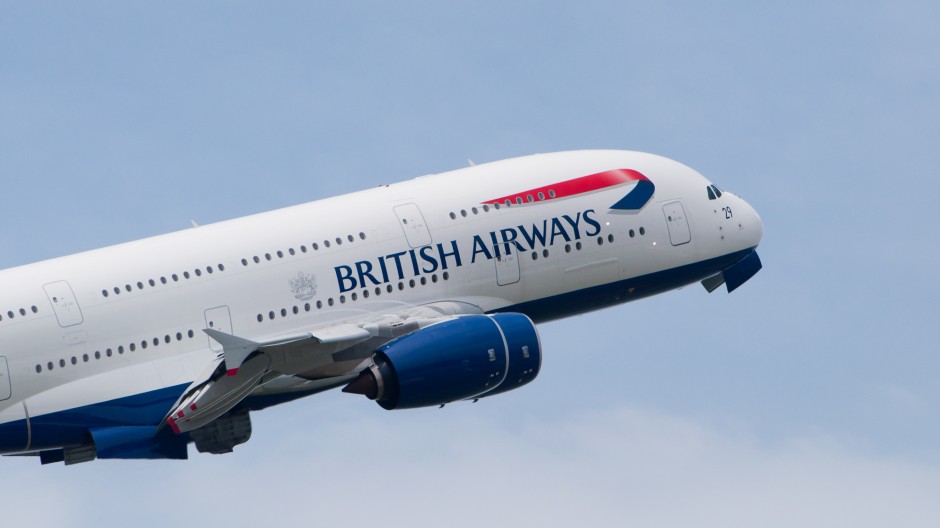 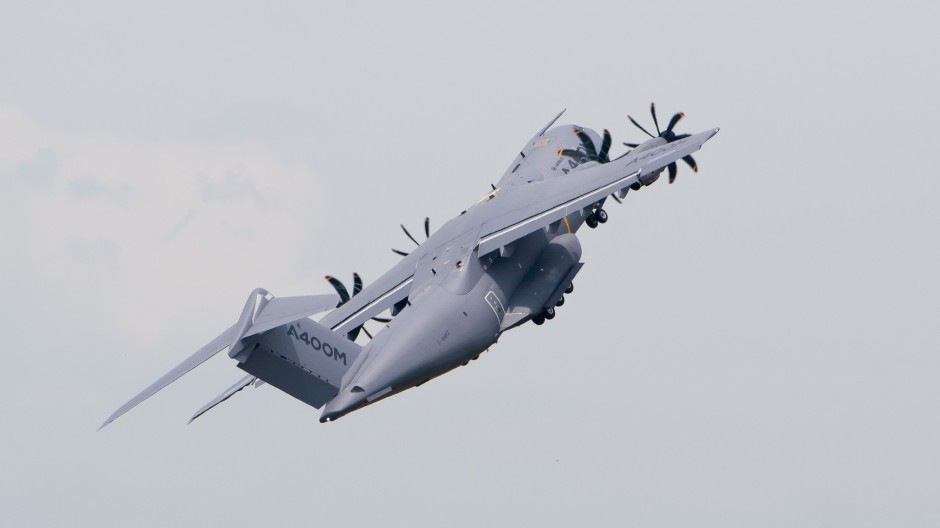 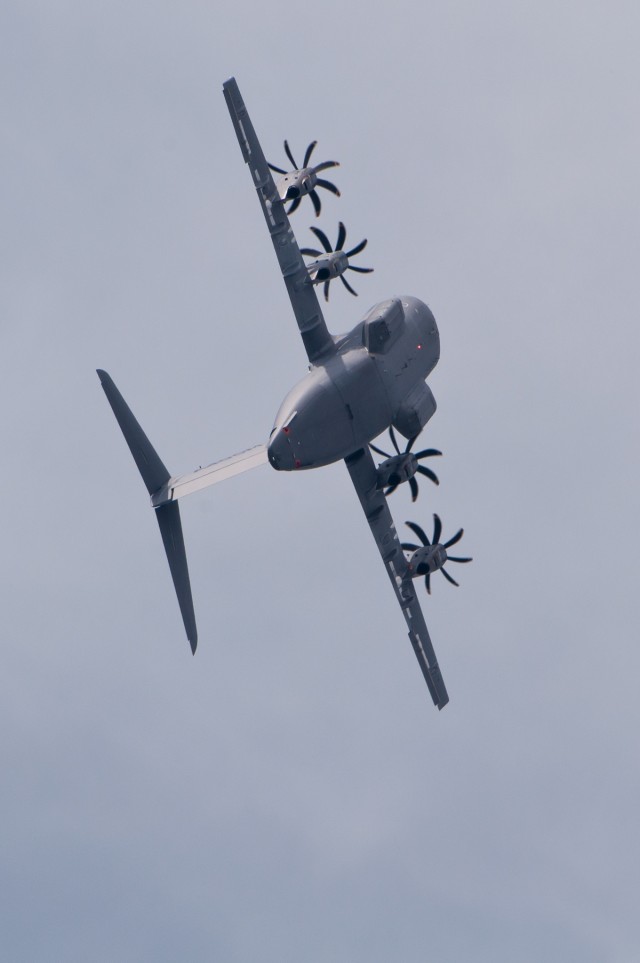 Nice turn with over 90 degrees of roll angle. 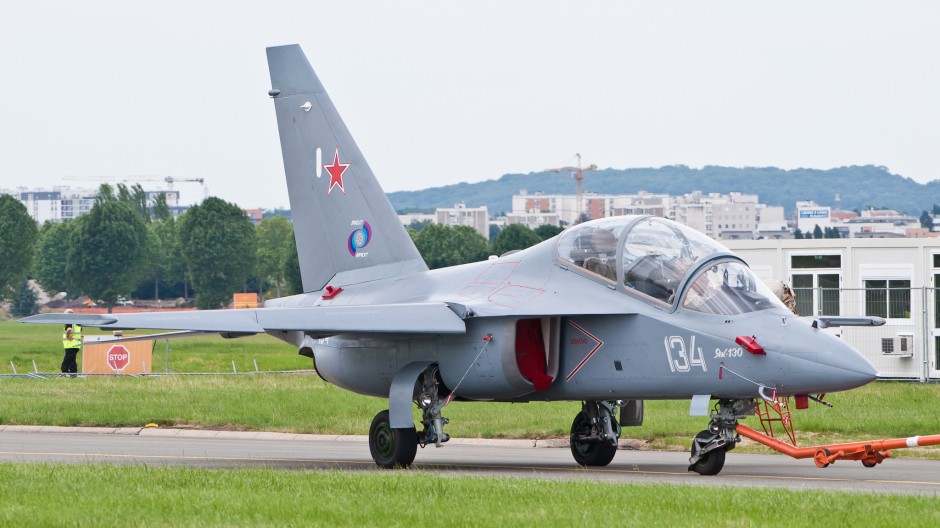 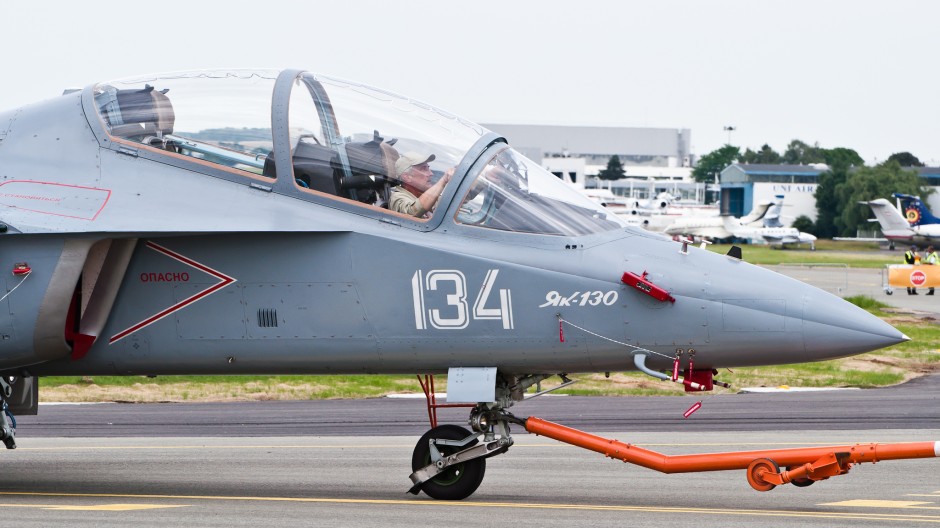 Close-up of the front section. 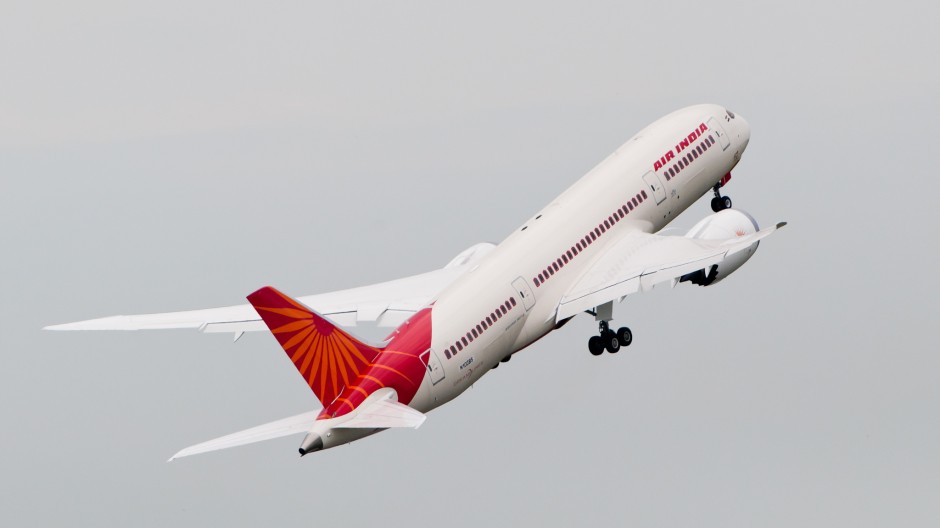 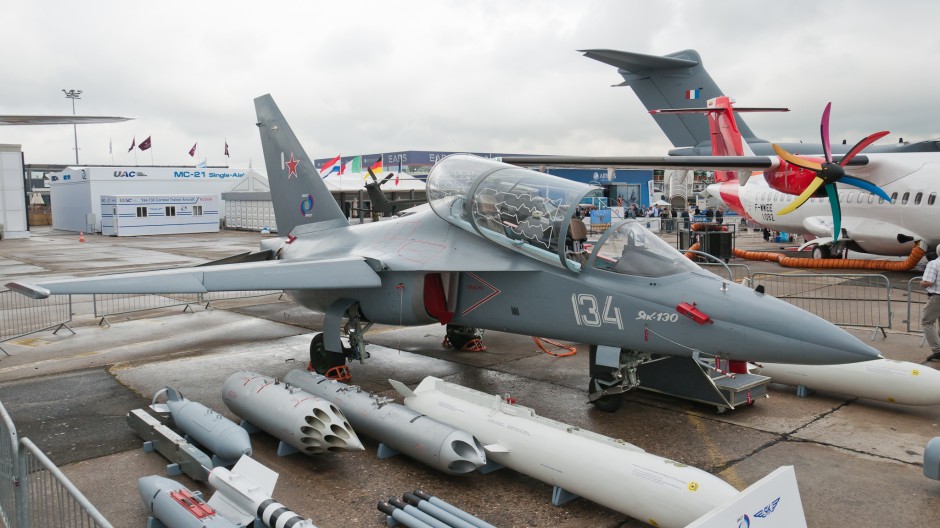 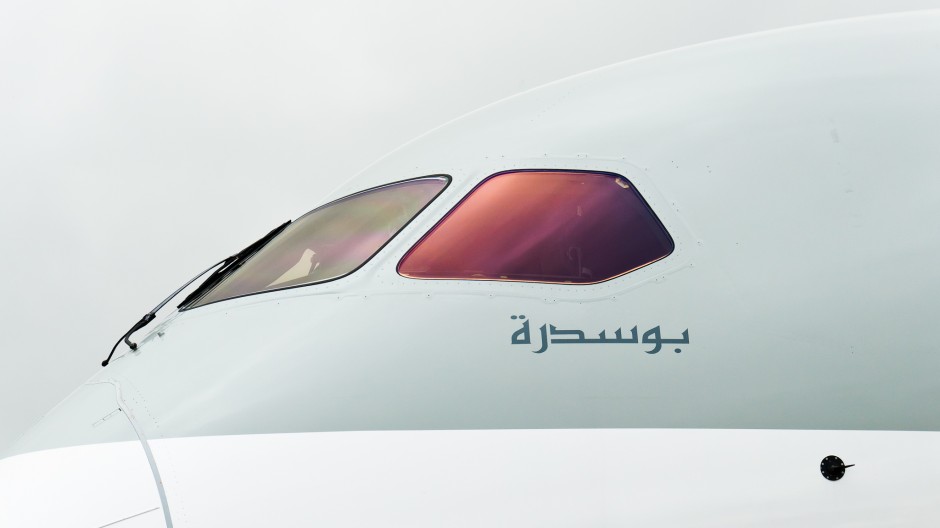 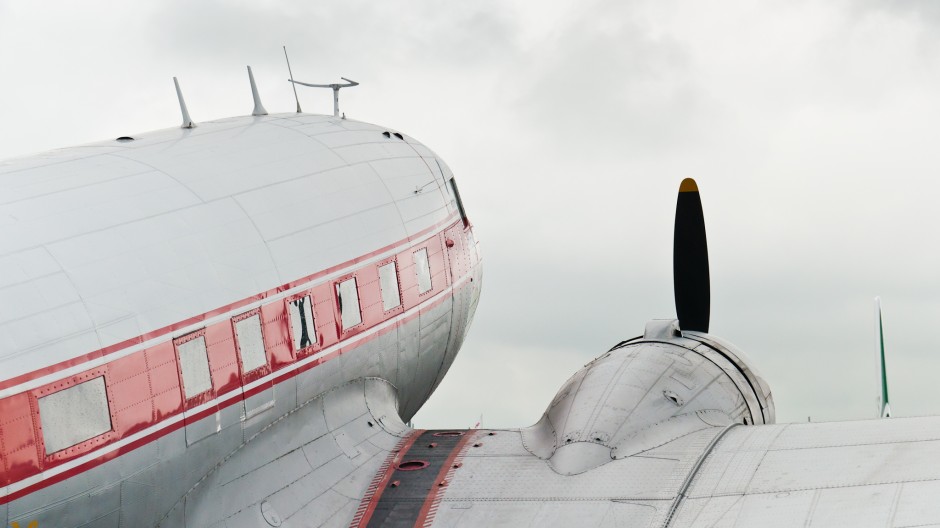 A beautiful Douglas DC-3 (N49AG) being moved through the crowd to its static display position. 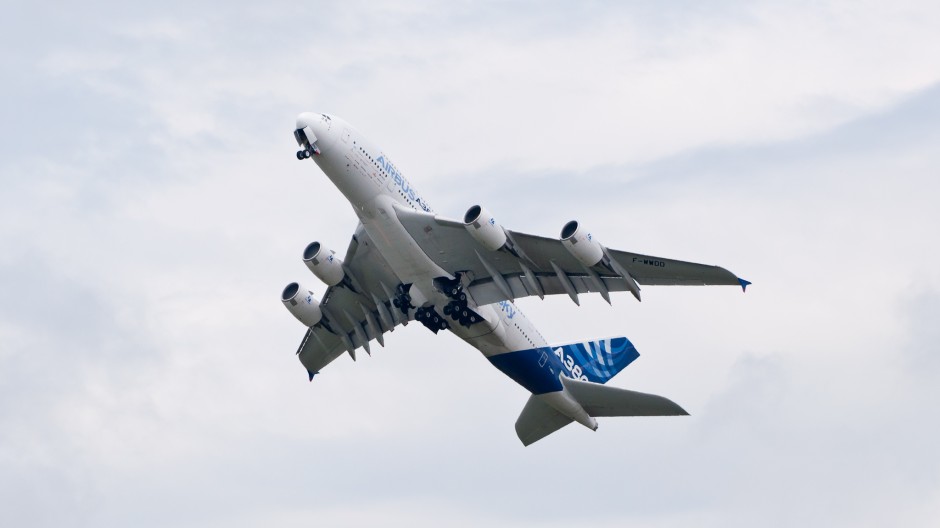 The clouds were very low during this display, with this A380 disappearing in the clouds now and then. 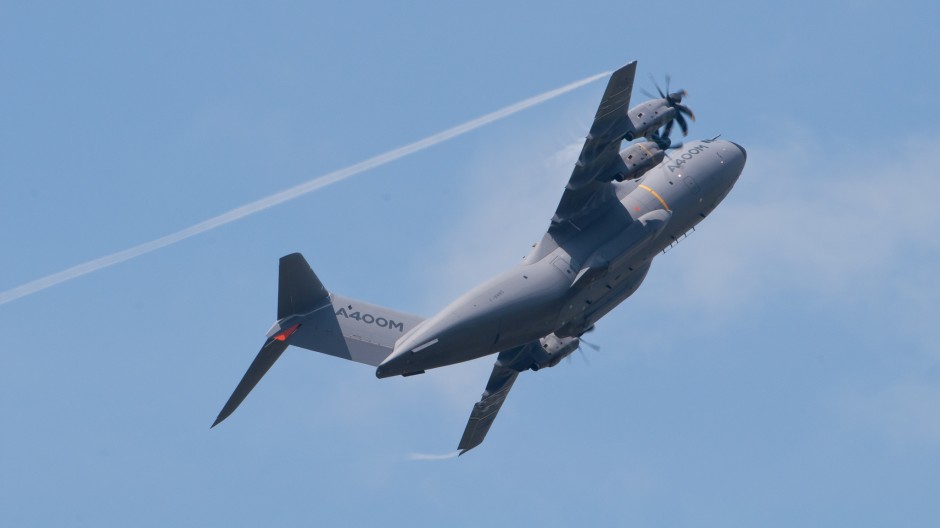 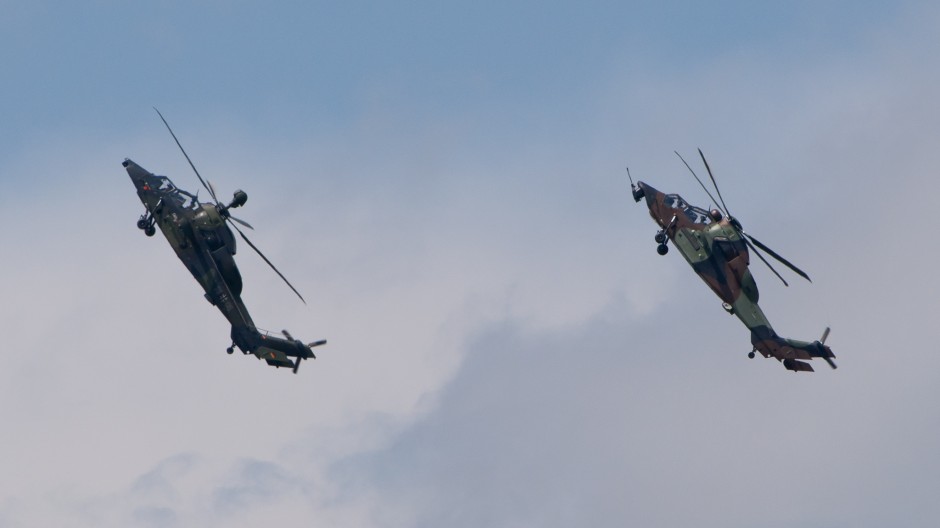 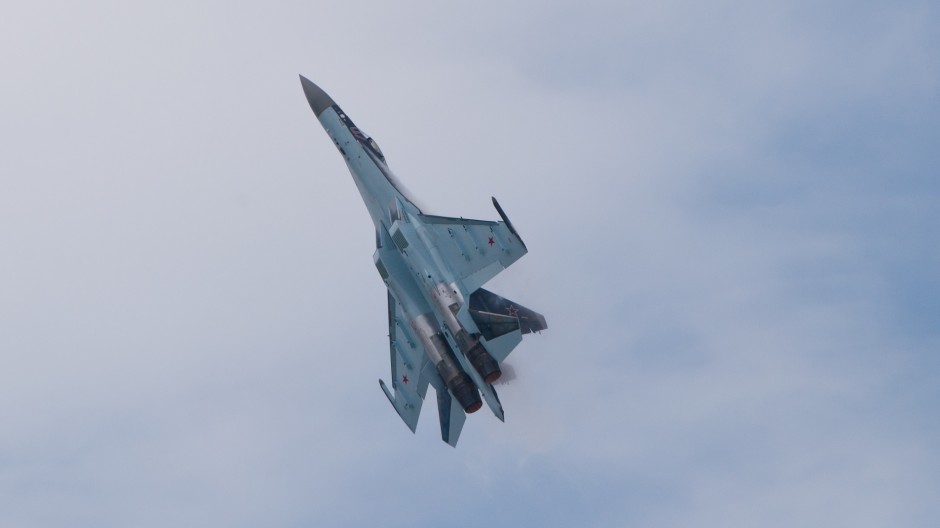 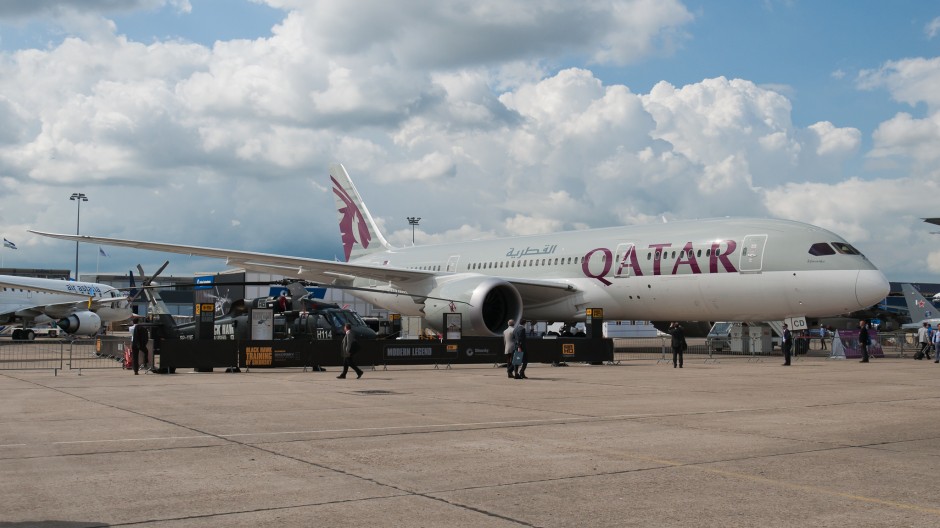 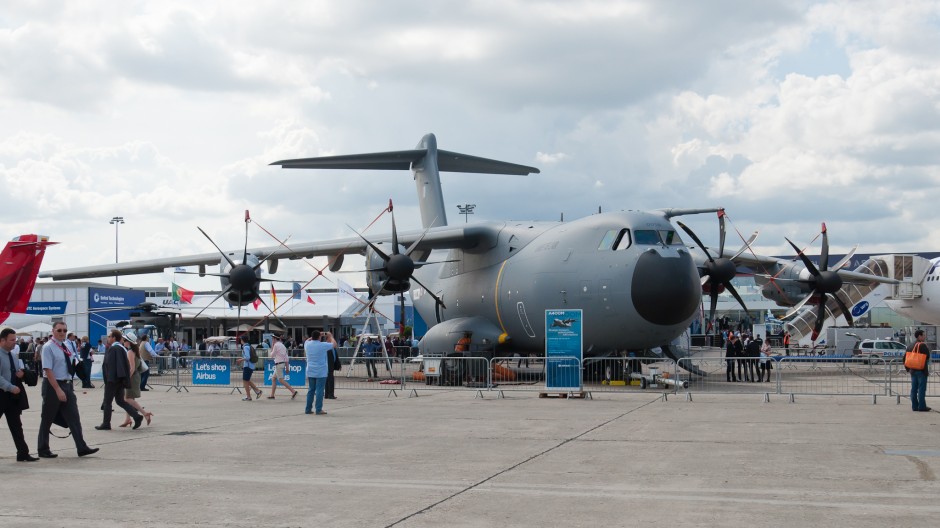 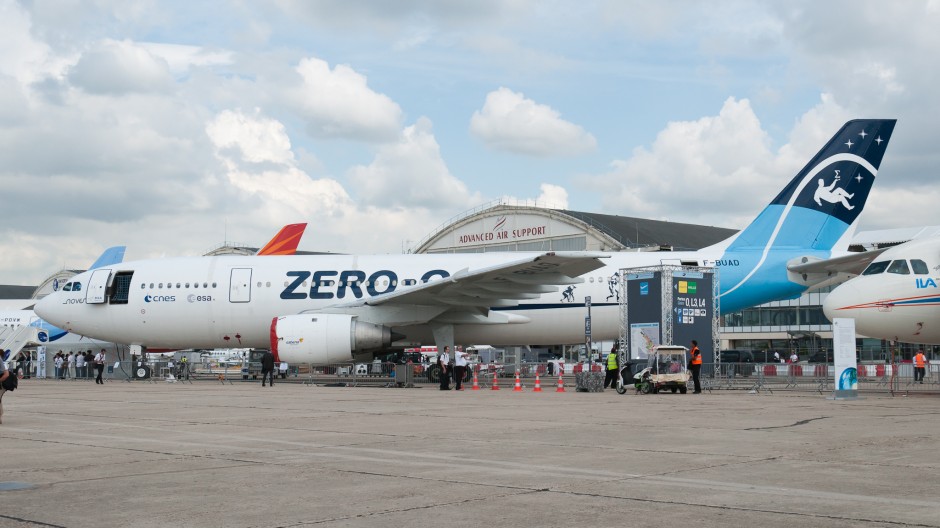 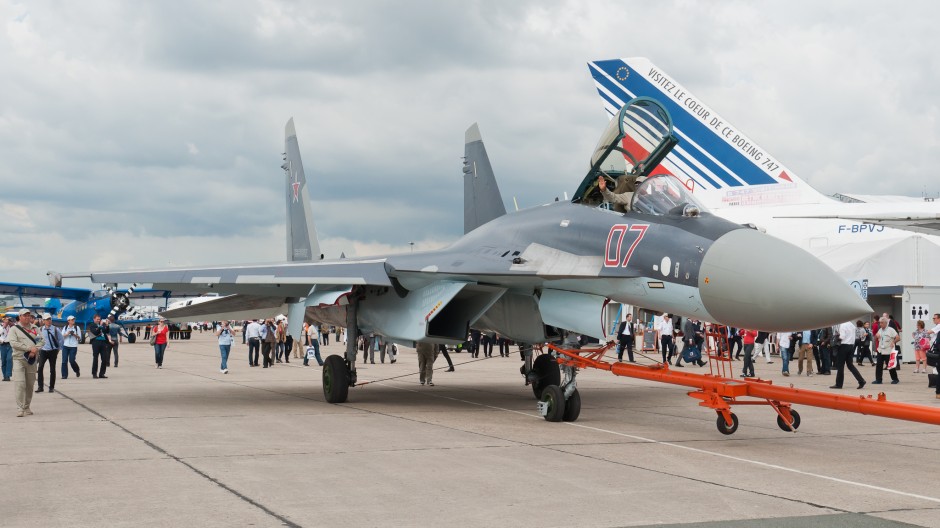 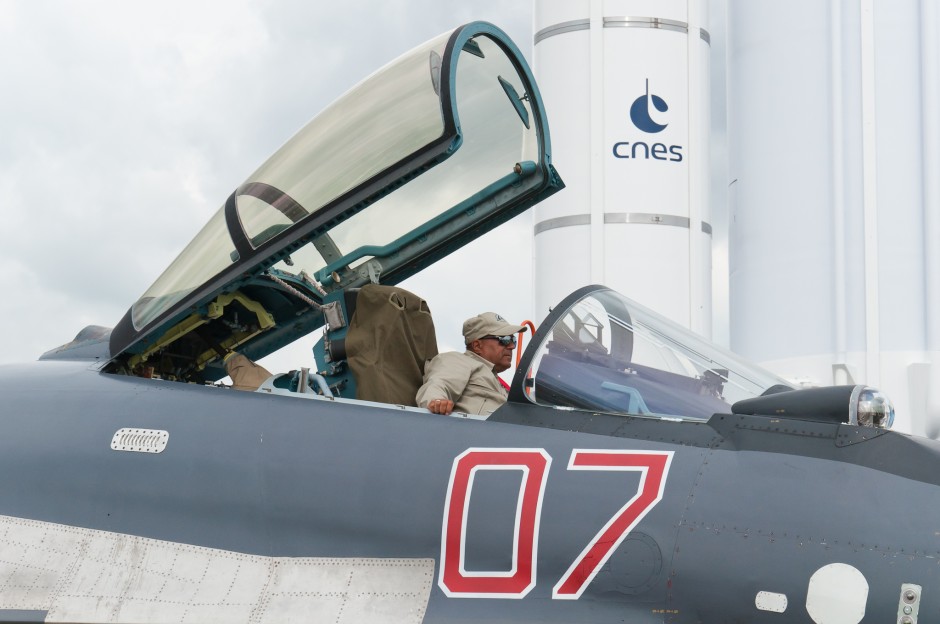 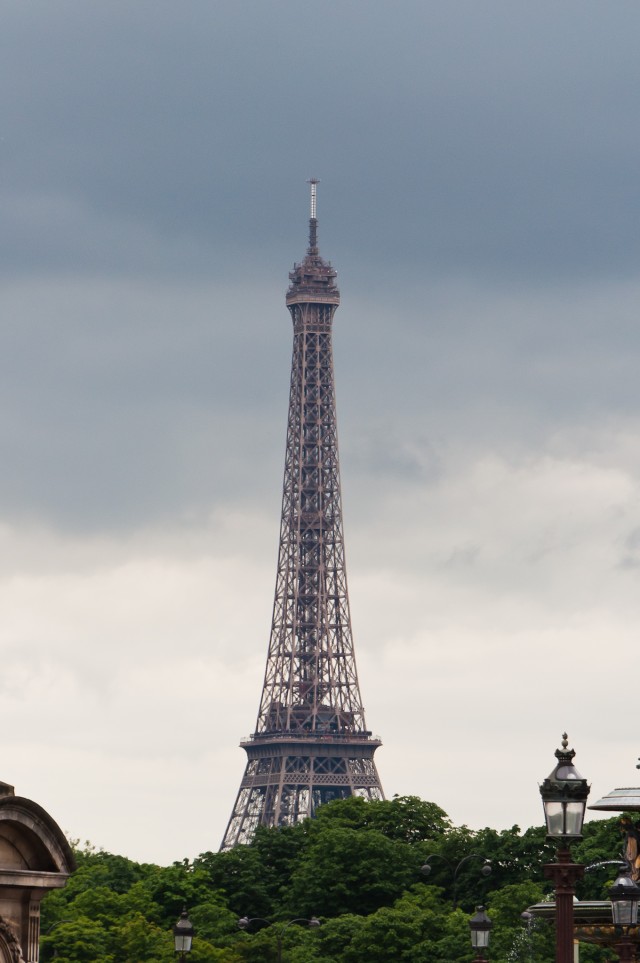 Concluding the trip with a short sightseeing tour through Paris.